The popular Twitch AdBlock extension has been removed from both Chrome Web Store and Firefox Addons site.

Twitch AdBlock was the choice of extension among Twitch users for restricting ads when using Twitch.

Before the extension’s removal, the ad blocker was last seen having over 150,000 users and 6 million views per day, according to its developer.

This week many users noticed they could no longer download the Twitch AdBlock extension from either the Chrome Web Store or the Firefox Addons site.

“I had been using a really good twitch adblocker that had been working for weeks until today.”

“The extension [disappeared] from the both Firefox and Chrome webstore [sic]. Really weird. But I had backed up the chrome extension / exported it as a crx file,” stated one of the users in a GitHub issue thread.

At the time, there was speculation among users whether Twitch AdBlock’s developer had removed the extension out of fear of repercussions or legal threats from Twitch or another party.

This happened because one of the community members in the thread stated that they had received a DMCA takedown notice from Twitch for their Android app, Xtra for Twitch, which according to the member had 230,000 users.

As seen by BleepingComputer, Xtra for Twitch indeed no longer exists on the Google Play store but used to at some point in the past:

The extension’s developer had also claimed in a now-deleted comment that Twitch AdBlock had over 150,000 users and 6 million views per day prior to its removal.

Moreover, in a follow-up comment in the thread, the developer ChoosenEye remained elusive and brief:

“Twitch Adblock is gone. There will be no new version. Sorry,” said the developer.

BleepingComputer reached out to Twitch, Google, as well as the developer to dig deeper into the matter.

Recent Twitch changes break AdBlock, hacks not worth the risk

ChoosenEyetold BleepingComputer that the decision to remove the extensions from both Firefox and Chrome browsers was their own, and not out of pressure from anyone.

The developer affirmed that they did not receive any correspondence, or legal letters from Twitch, its parent company Amazon, or any other parties.

“Twitch closed the way I could generate modified ad-free playlists. Also they banned a few accounts around these [extensions],” ChoosenEye told BleepingComputer in an email interview.

But Twitch could easily detect and block such premium accounts being shared and abused for the purpose.

Another way was to setup a server to filter out ad segments from Twitch streams, but the developer told BleepingComputer they did not have enough time to accomplish this, given the recent changes by Twitch that broke their extension.

“I decided to kill [the extension instead of going] on another level of fight including to need money for the Turbo Accounts,” ChoosenEye further told us.

“This extension started as a simple proof of concept work shared with some friends, but reached dimensions I didn’t think of which may can result in a lawsuit in numbers I [can never] afford,” the developer continued.

Although this move may have left many Twitch AdBlock users disappointed and keen to find a workaround, in this case, the developer chose to lean on the safer side, from a legal standpoint, than rebuilding an extension that may violate Twitch policies and put them at risk.

BleepingComputer asked Twitch for a comment on the matter in advance but we have not heard back by press time. 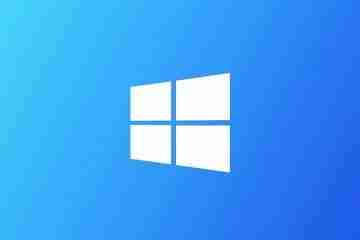 Windows 10 Feature Update: Here’s What To Expect In The Next Release

Windows 10 Feature Update: Here’s What To Expect In The Next Release While the Windows 10 Spring 2021 update is going to be a minor service pack style-like with a strong focus on quality improvements Read more… 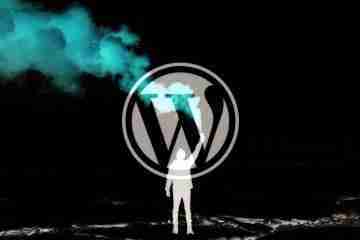 WordPress May Automatically Disable Google FLoC On Websites WordPress announced today that they are treating Google’s new FLoC tracking technology as a security concern and may block it by default on WordPress sites. For some Read more… 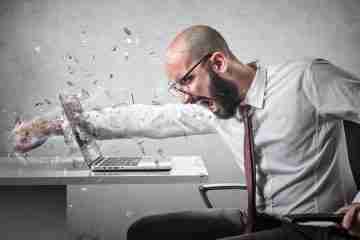