An artist has claimed responsibility for the mysterious monoliths that have been appearing across the world, including Utah and California.

The pseudonymous artist has these monoliths for sale on their website for $45,000, which includes installation.

The alien monoliths that keep popping up in Utah, California and Romania have been dominating headlines this month.

No one knows how or why but a series of metallic figures have been mysteriously appearing and disappearing in various places around the world.

Some have called these “alien monoliths” due to their similarity to the structures shown in Arthur C. Clarke’s Space Odyssey sci-fi series.

Today, information has surfaced that sheds some light on who could be behind these bizarre objects.

A pseudonymous stunt artist called The Most Famous Artist claimed responsibility for putting up these structures everywhere.

“We are the global creative community behind the most headline-worthy art stunts in the world,” reads their website.

The same page also has the artist claiming they were the ones behind previous stunt projects like The Hollyweed Sign, The Pink House, and The Private Jet.

The artist who now states they offer a “monolith-as-a-service” has quoted $45,000 as the final selling price for a 10 feet tall monolith, with no refunds or exchanges permitted.

The Most Famous Artist‘s sales page mentions a “blockchain certificate of authenticity” would be included with the order.

But, is there enough proof the stunt artist is indeed behind all these showpieces?

BleepingComputer researched the monolith creator’s social media channels and other sources that might confirm their true identity.

But not everyone is convinced if The Most Famous Artist is indeed behind these metallic forms.

Also Read: What Legislation Exists in Singapore Regarding Data Protection and Security?

“Is there any proof that they actually placed the Utah monolith and are not only trying to make money from it?” asked a user on Hacker News.

With another user responding, “No, and conveniently they say they can’t confirm or deny it was them because the original monolith was installed illegally. But it seems like the site is more of a community. Not really a team doing these stunts.”

It’s not clear if the person or community of artists behind the monoliths in the US are the same entity who’d installed an identical structure in Romania.

“I am not able to say much because of legalities of the original installation. I can say we are well known for stunts of this nature and at this time we are offering authentic art objects through monoliths-as-a-service. I cannot issue additional images at this time but I can promise more on this in the coming days and weeks.”

It is worth noting San Juan County Sheriff’s office and the Bureau of Land Management had teamed up in solving the mystery but their findings have not yet been released.

The Utah monument was eventually removed by the local residents who were concerned that the monolith was having a detrimental impact on the land and surroundings, attracting unwanted crowds.

While some mystery remains around the real identity of the artist of rather the community of artists behind these curious monoliths, the breadcrumbs dropped thus far may eventually help us put the puzzle together.

BleepingComputer reached out to The Most Famous Artist and we are awaiting further information.

In the meantime, do feel free to check out the artist’s monolith catalog should you have $45,000 at your disposal. 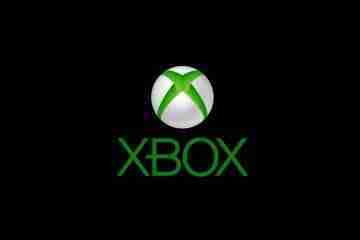 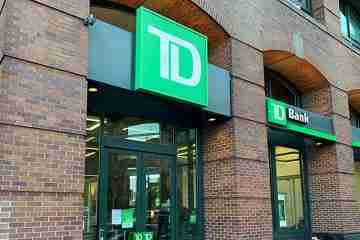