Contact Privacy Ninja to learn how we can help your organization achieve seamless digital transformation by leveraging on innovative technologies to enhance business processes or customer experience to meet changing business and market needs. 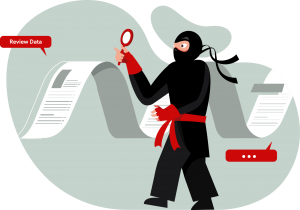 Digitization is transforming businesses throughout the world, businesses that ignore digital transformation will be left behind or worse…be another KODAK STORY.

Kodak management’s inability to see digital photography as a disruptive technology, even as its researchers extended the boundaries of the technology, would continue for decades.

When Sony launched the first digital camera in the world. Kodak had 10 years to prepare. The problem is that, during its 10-year window of opportunity, Kodak did little to prepare for the later disruption. In fact, Kodak made exactly the mistake that George Eastman, its founder, avoided twice before, when he gave up a profitable dry-plate business to move to film and when he invested in color film even though it was demonstrably inferior to black and white film (which Kodak dominated).

Many companies are now facing this Kodak moment with consumers now moving to digital payments as well as online payments. 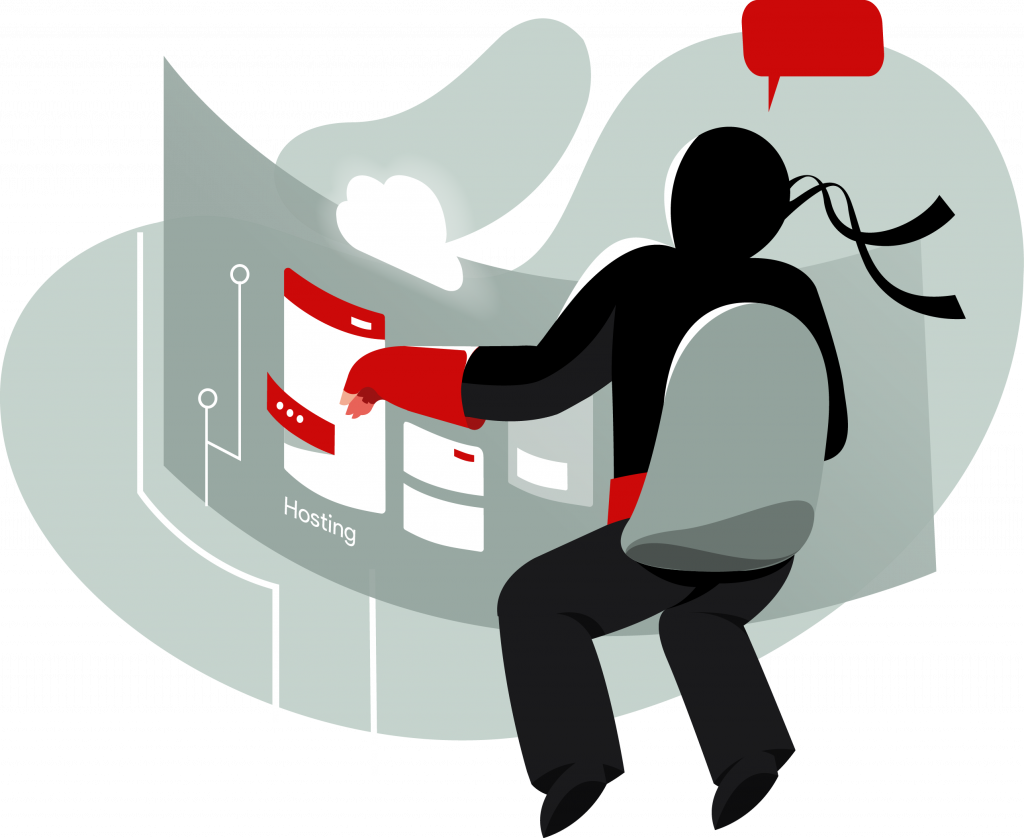 Creating effective web platforms that look good and able to automate anything.

We have also been making mobile apps since first version of iOS and Android. 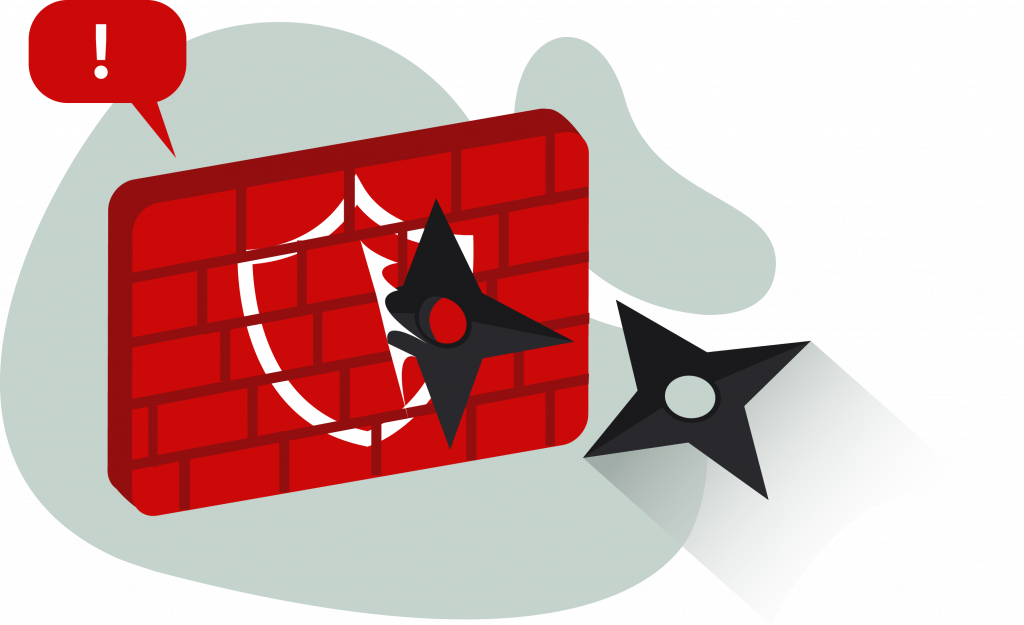 Conduct a Vulnerability Assessment Penetration Testing (VAPT) exercise to identify any vulnerabilities in your website, applications or systems. 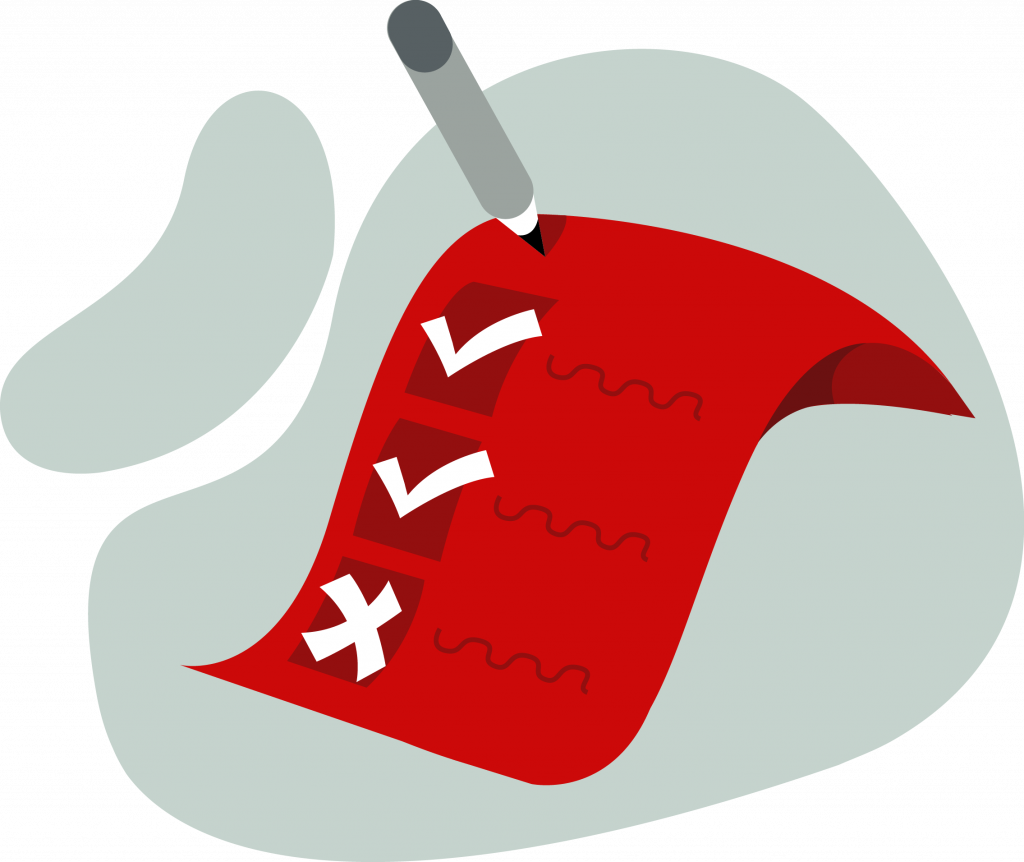 Perform a PDPA compliance audit assessment, and address the lapses with an organization wide PDPA consultancy and training. 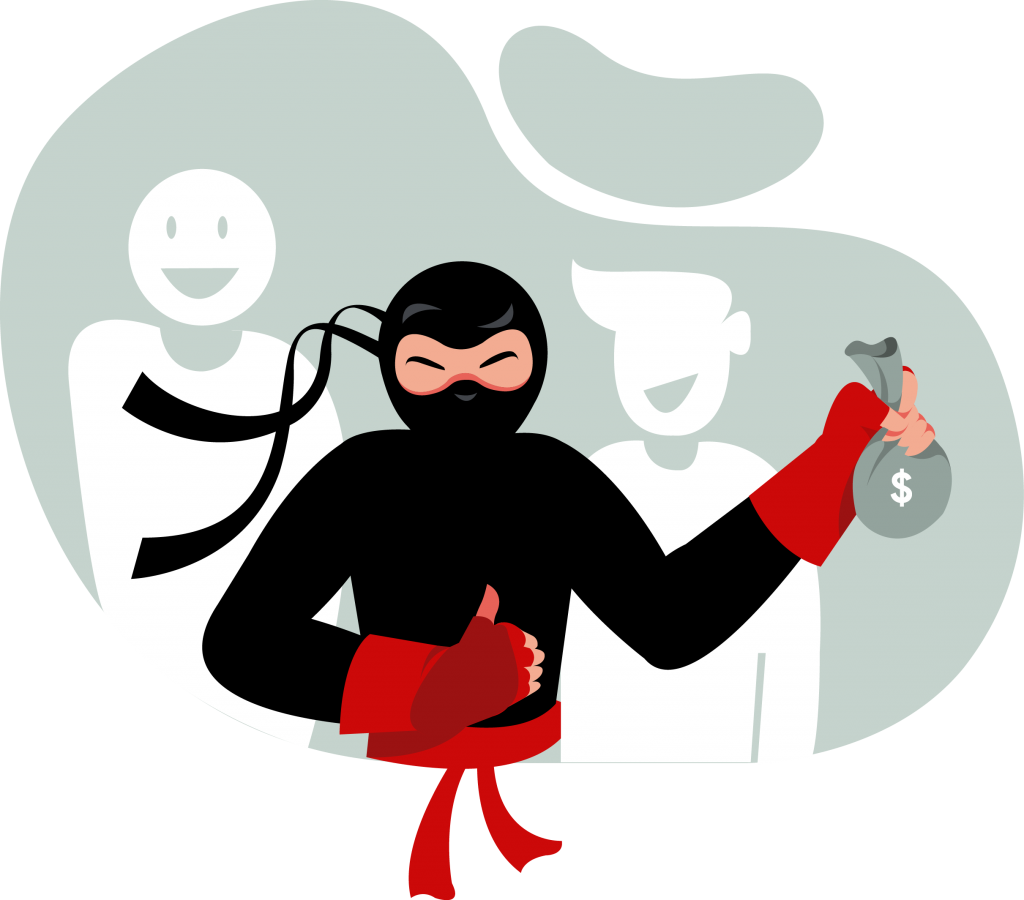 Take your business to greater heights and reach more customers by automating and adopting online payments and digital invoicing. 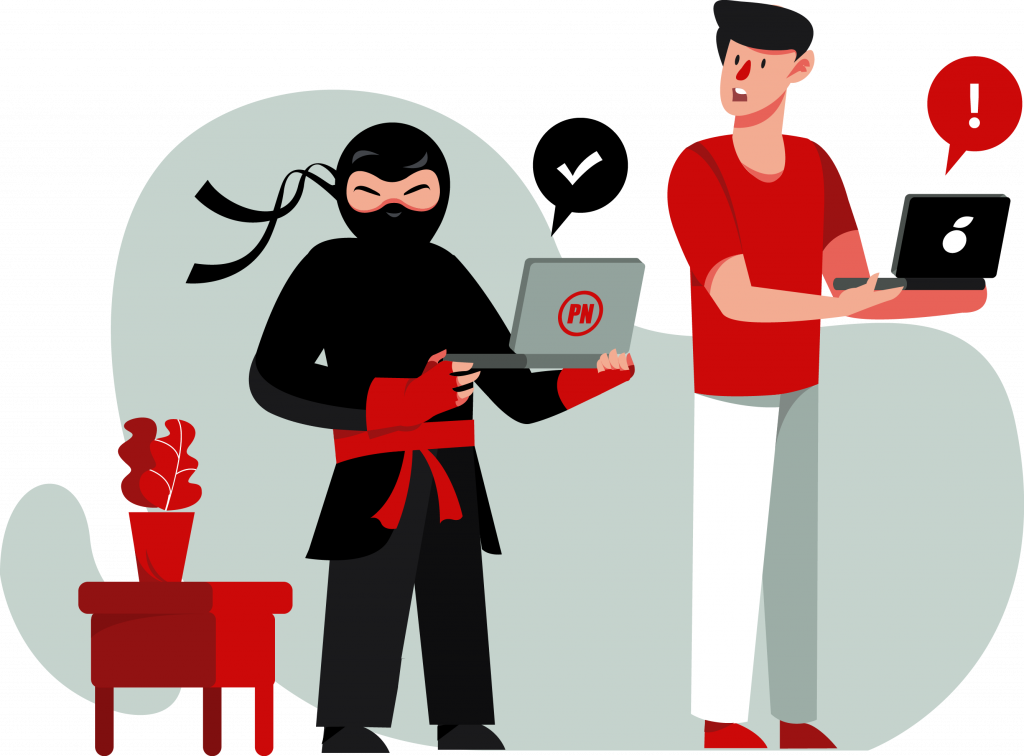 Going digital means having a sustainable online presence and being easily seen by customers. Our proven track record helps get you there. 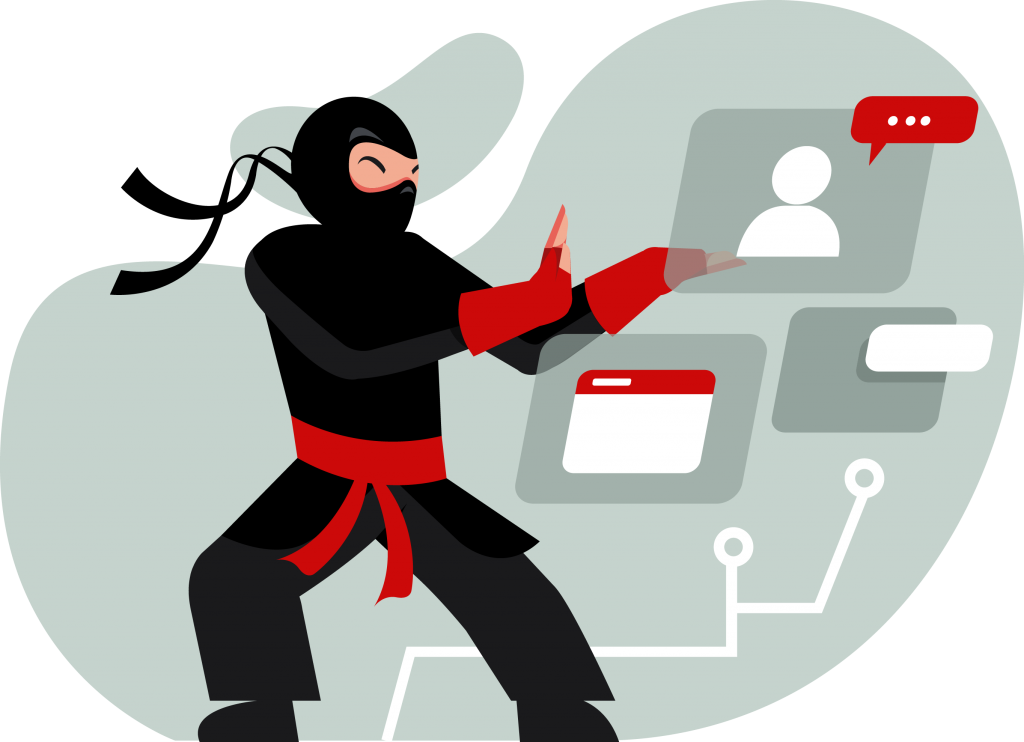 Every business has their own IT requirements and processes. Have a review done and address all identified risks to prevent data breaches. 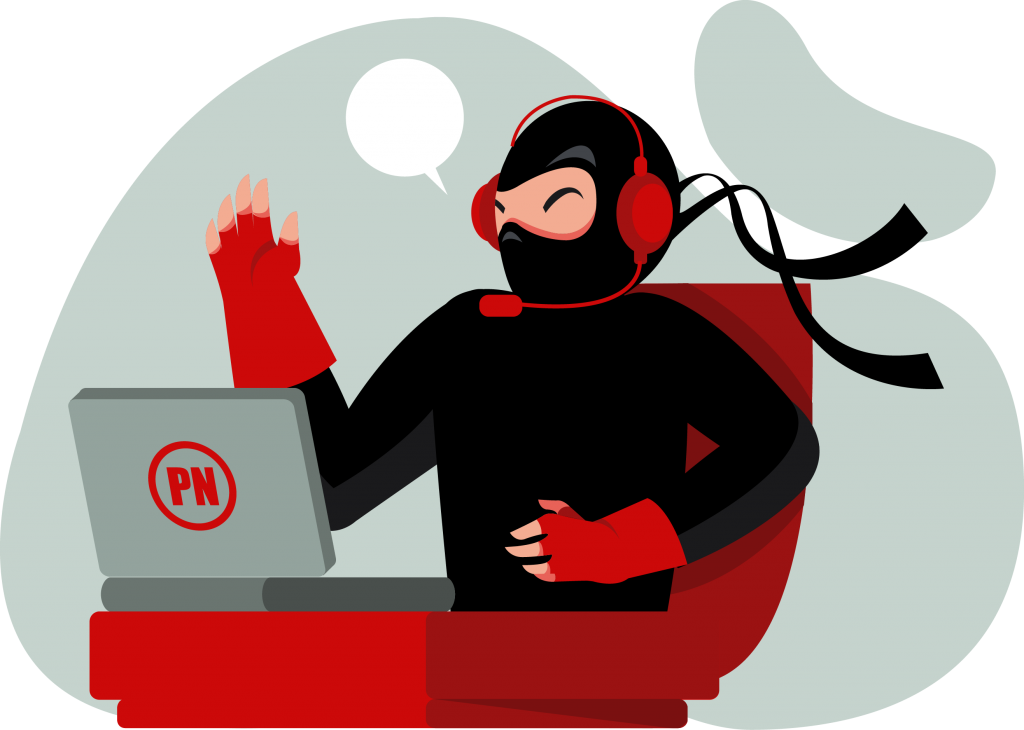 Reach out to more customers globally by localizing your website, web application or mobile app contents into different languages. 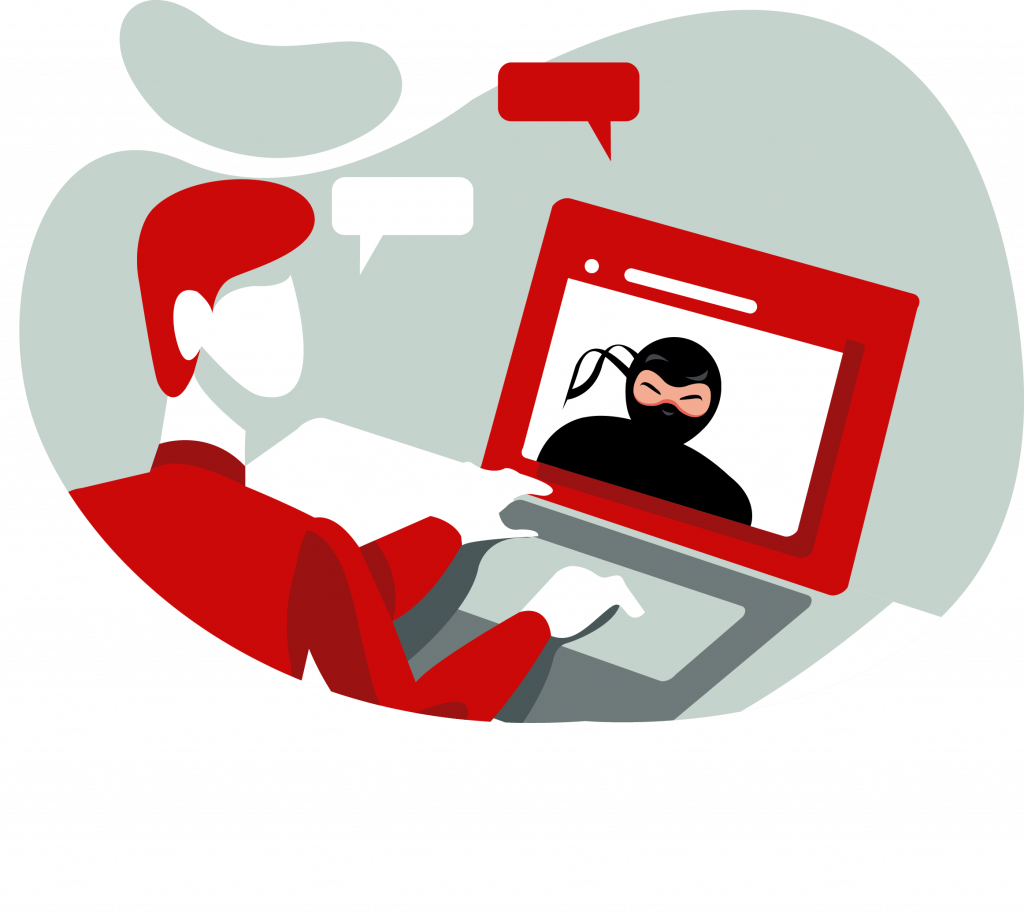 With retail space prices ever increasing, video live streaming is all the trend right now to give your customers a better product presentation. 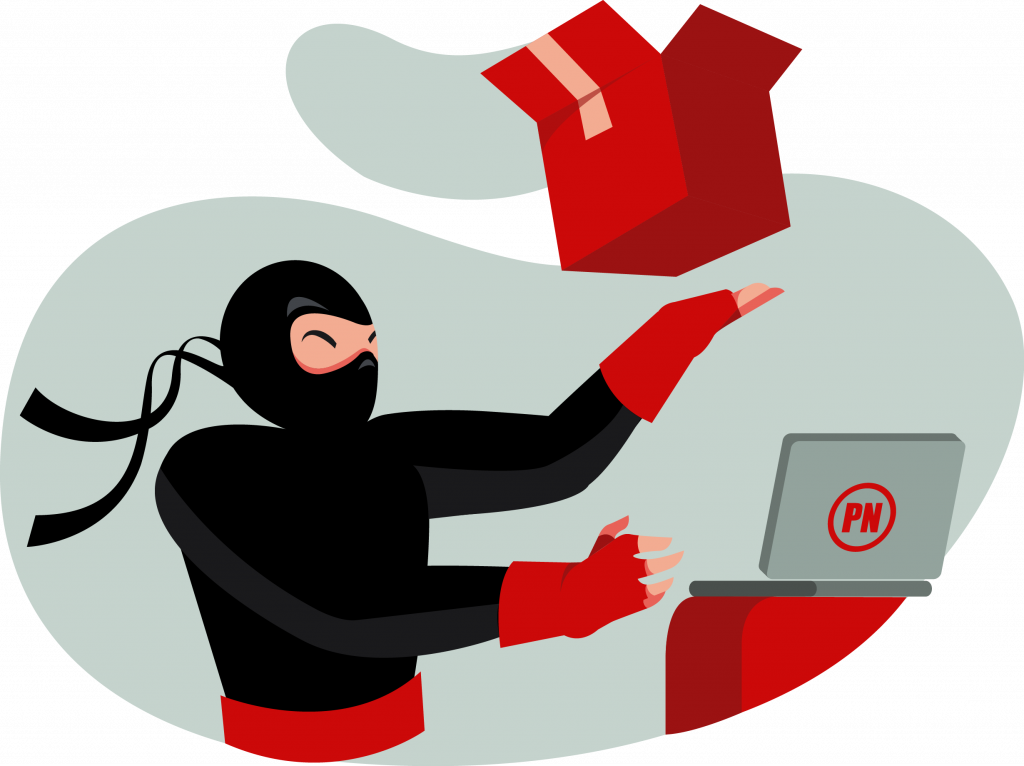 Porting data from legacy systems or even PAPER to the cloud is a daunting and often feared process. We will settle it all from A-Z.

Get in Touch with us

With Digitalization comes the capability to better visualize and plan resources, creation of digital products and services, and encourages easier collaboration across departments.

Digital technology makes more information available so you can start to see patterns and understand what works. Businesses can analyze and study customer-related data and enhance experience.

What kind of businesses should apply?

There is no specific business or industry sector that must undergo a digital transformation. However, all companies are highly encouraged to do so, if you feel that there are better ways to perform existing operations and increase competitive edge.

Is there any funding support available?

Depends on which area you are looking to digitize, there may be applicable funding support for you to adopt the technologies. Examples are the Enterprise Development Grant (EDG) and Productivity Solutions Grant (PSG) for pre-approved software.

Is it difficult to be undergo this process?

In our experience, after an initial consultation, we would be able to tell you which areas can be improved on. Don't assume that there will be lots of work to be done, contact us for a non-obligatory review. This exercise will ultimately benefit you in the long run.

How long does it take for my company to be "Digitized"?

The total duration depends on a few factors. If a company is applying for funding support, there will be a application approval period. The project duration itself varies across every company, depending on which areas are being worked on and the size of the company operations. 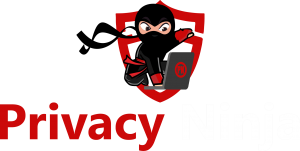