The attacks had started towards the end of May when Microsoft security researchers observed a sudden increase in TensorFlow machine learning pod deployments.

“This indicates that the attackers scanned those clusters in advance and maintained a list of potential targets, which were later attacked on the same time.”

Kubernetes clusters used to mine for Monero and Ethereum

While the pods were legitimate from the official Docker Hub repository, the attackers modified them to mine for cryptocurrency on compromised Kubernetes clusters by deploying ML pipelines using the Kubeflow Pipelines platform.

To gain initial access to the clusters and deploy the cryptocurrency miners, the attackers use Internet-exposed Kubeflow dashboards, which should only be open to local access.

The threat actors deploy at least two separate pods on each of the hacked clusters: one for CPU mining and one for GPU mining.

Also Read: 3 Reasons Why You Must Take a PDPA Singapore Course

XMRig is used to mine Monero using the CPU, while Ethminer is installed to mine Ethereum on the GPU.

The malicious pods used in this active campaign are named using the sequential-pipeline-{random pattern} pattern.

“The attack is still active, and new Kubernetes clusters that run Kubeflow get compromised,” Weizman warned.

This campaign follows a similar campaign from April 2020, which also abused powerful Kubernetes clusters as part of a large-scale cryptomining campaign.

Unlike this campaign, when the attackers used Kubeflow Pipelines to deploy ML pipelines, the April 2020 attacks abused Jupyter notebooks.

Even though Microsoft detected several other campaigns targeting Kubernetes clusters in the past exploiting Internet-exposed services, the April 2020 campaign was the first time an attack specifically targeted Kubeflow environments.

Admins are advised to always enable authentication on Kubeflow dashboards if exposing them to the Internet cannot be avoided and monitor their environments (containers, images, and the processes they run).

Unlike other malware that targets cloud environments that mainly focus on cryptojacking, Siloscape exposes the compromised infrastructure to a broader range of malicious pursuits.

Also Read: The Difference Between GDPR and PDPA Under 10 Key Issues 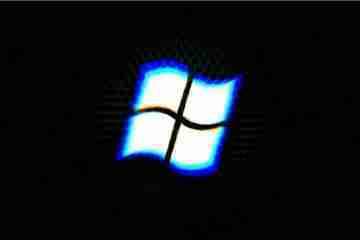 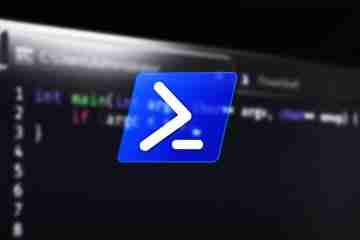 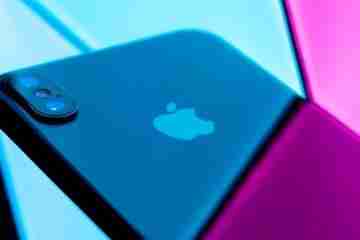