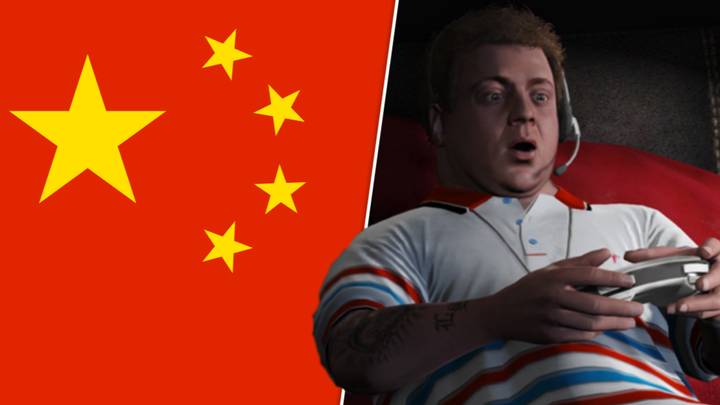 The Chinese government has been fighting a fierce battle with video games for years now. Specifically, officials have been desperate to find ways to stop children from playing too many games, or for gaming too long at any one time. Now, it seems regulators are taking even further action to track and restrict any kids out there hoping to sneak in a little extra gaming time.

A state-run state-run authentication system set to be rolled out in the country by September will force gamers to log in with their real names, rather than a Gametag or online alias.

Feng Shixin, an official from the Communist Party’s Central Publicity Department confirmed that game makers will be asked to join the system in “batches”. Shixin delivered the news during ChinaJoy, the county’s biggest gaming expo, as reported by state media (via Abacus).

The government has reportedly been pushing for this plan for some time, arguing that it needs tighter controls on what, when, and how minors play in order to protect them. Only last year, the State Administration of Press and Publications (SAPP) introduced tough new limits on how much time and money children can spend on video games.

Under these current rules, children under 18 are restricted to playing for just 90 minutes on weekdays, and only between the hours of 8am and 10pm. These restrictions were supposedly put in place to tackle issues like video game addiction, nearsightedness, and “poor academic performance across a broad swath of society”.

“These problems affect the physical and mental health of minors, as well as their normal learning and living,” the National Press and Publication Administration said in a statement at the time.

Also read: 12 brief explanation about the benefits of data protection for business success

Tencent and NetEase, the two largest gaming companies in China, were able to introduce their own verification systems ahead of these restrictions rolling out. It’s not entirely clear how the national verification system will differ, or how much stricter it will end up being. A number of independent systems are already pretty stringent, with Tencent’s Arena Of Valour actually requiring a facial recognition scan to log in.

Shixin explained during the expo that regulators have already started looking more closely at games, and that further inspections are incoming. Abacus reports that close to 100 games were penalised in the first half of 2020 for operating without proper authorisation. 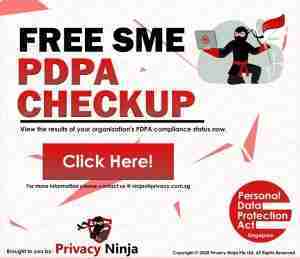 Take this 3 minutes test to view the results of your PDPA compliance status and find out if your organization is at risk of suffering a data breach. 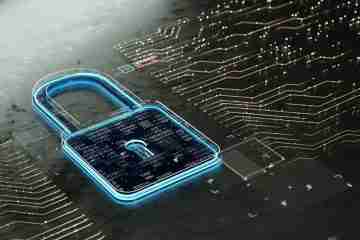 Only You Can Prevent Cybercrimes

Only You Can Prevent Cybercrimes Sen. Marco Rubio — the original architect of the Paycheck Protection Program, a part of the multitrillion-dollar CARES Act — tweeted in April that workers at independently owned stores and businesses who Read more… 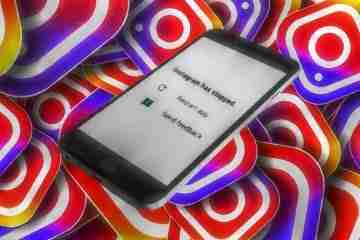 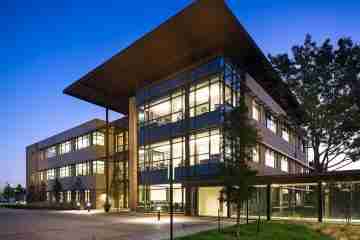