Microsoft has fixed a security feature bypass vulnerability in Secure Boot that allows attackers to compromise the operating system’s booting process even when Secure Boot is enabled.

Rootkits can be used by threat actors to inject malicious code into a computer’s UEFI firmware, to replace the operating system’s bootloader, to replace parts of the Windows kernel, or camouflage maliciously crafted drivers are legitimate Windows drivers.

The security feature bypass flaw, tracked as CVE-2020-0689, has a publicly available exploit code that works during most exploitation attempts which require running a specially crafted application.

How to install the security update

The KB4535680 security update released by Microsoft as part of the January 2021 Patch Tuesday addresses the vulnerability by blocking known vulnerable third-party UEFI modules (bootloaders) to the DBX.

If automatic updates are enabled on the computer, the security update will be installed automatically, without user intervention needed.

However, on systems where updates need to be installed manually, you will be required to first download KB4535680 for their platform from the Microsoft Update Catalog.

Next, you will have to make sure that a specific Servicing Stack Update is installed before deploying the standalone security update (you can find the list here).

If you also need to manually install the January 2021 Security Updates, the three updates should be installed in the following order:

Also Read: Personal Data Websites: 3 Things That You Must Be Informed

The company added at the time that it “plans to push an update to Windows Update to address” the BootHole vulnerability in 2021. 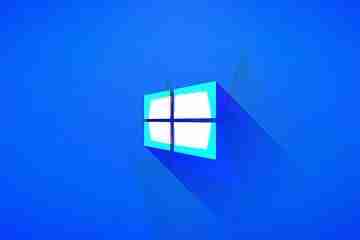 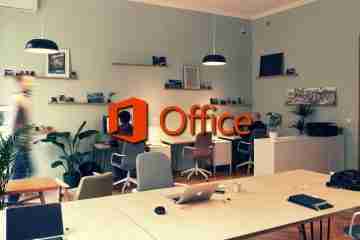 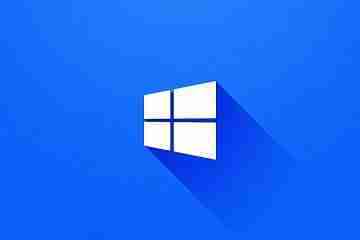 Microsoft Addresses Issue Breaking Windows 10 ‘Reset This PC’ Microsoft has resolved a known issue that caused the Windows 10 “Reset this PC” feature to fail in some cases, on both client and server platforms. Read more…