The terms ‘agreement’ and ‘contract’ are often used interchangeably, but if we look at both words through legal-coloured glasses, they are not quite the same.

So before we dive into the 5 common sections in an agreement form example, we must get some basic definitions right, and understand the differences between an agreement and a contract.

A letter of agreement form is a document used to explain the terms and conditions of a relationship. It has to be noted that an agreement can be informal and often unwritten. Its written version cannot always be enforced in court through legal prosecution because it lacks the elements of a contract. In order to be legally binding, a letter of agreement should contain the signatures of both parties, plus that of a witness.

A contract form, on the other hand, may also contain the terms and conditions, but is a specific kind of agreement with terms and conditions that are legally binding, say, an exchange of goods or services for consideration (oftentimes involving money). In this scenario, the parties can be sued for failure to meet the commitments stipulated in the contract.

When is it Okay to Use an Agreement Instead of a Contract?

An informal agreement form example is all right to use in cases wherein you might know and trust the other party. Informal agreements are also good when getting a contract is not worth the hassle.

For example, you’re unlikely to need a contract to let your friend stay over at your place during the weekend in exchange for pantry refill of groceries.

While it serves a variety of purposes, a letter of agreement’s most common use is to utilise it as written proof that the parties agree into the specifically outlined agreement. It may also be used to confirm the employer-employee relationship between the parties while also outlining the duties of each party.

How is a Letter of Agreement Form Example Drafted?

Bear in mind that the person making the offer should create the letter of agreement form. It is generally short, only about a page long. However, depending on the type of agreement being entered into, this agreement form can also be turned into a Memorandum of Understanding (MOU).

An MOU is already much longer and more closely mirrors a formal contract. Again, this really depends on the complexity of the offer and includes the main points of the offer using clear language.

The 5 Common Sections in an Agreement Form Example

The opening section states the purpose of the letter of agreement. This section should not be long. The recommended length is 1 to 2 sentences.

Be specific in describing what each party commits to do for the other, without including the compensation part.

As what the name suggests, this is the section where you state the amount of compensation the company will provide to the offeree.

Expectations and commitment to timeline should be clarified in this section.

This section details the basis on which the referee will receive the payment. Is it 50-50? Is it only after the project has been completed? Terms should be clearly defined in order to avoid misunderstanding down the road.

The letter of agreement form has its uses. However, bear in mind that it’s not always legally binding. Learn when you can use an agreement form example. Yes, there are different types of agreement forms out there! In this manner, you won’t find yourself in hot water along the way. 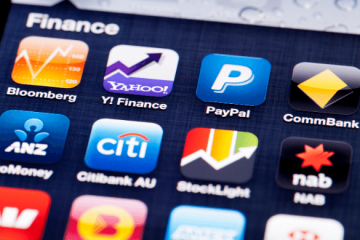 What Do 4 Messaging Apps Get From You? Read The iOS Privacy App Labels

What Do 4 Messaging Apps Get From You? Read The iOS Privacy App Labels The events of 2020 saw an unprecedented surge of digital users. According to Datareportal’s July 2020 report, more than half of Read more… 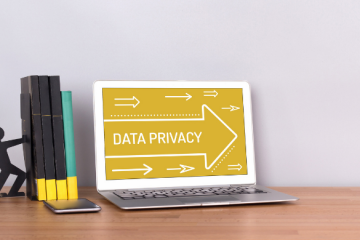 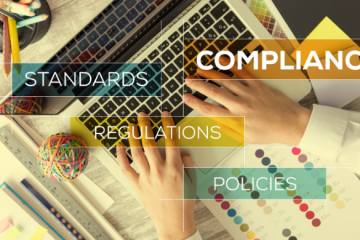 The 5 Benefits Of Outsourcing Data Protection Officer Service Through various articles here in Privacy Ninja, we have clearly delivered the message that under the Personal Data Protection Act 2012 (PDPA), all organisations in Singapore Read more…