It’s over, kaput, done. Adobe Flash Player is officially non-functional, and it’s time to uninstall the program once and for all.

In a coordinated announcement from Adobe, Apple, Microsoft, Google, and Mozilla in July 2017. we learned that Adobe Flash Player would officially reach the end of life on December 31st, 2020.

When Adobe released their final version of Flash Player in December, they also announced that recent versions of the software include a kill switch that prevents Flash Player from loading Flash content starting on January 12th, 2021.

It is now January 13th, and as Flash content no longer runs in Flash Player, it is time to uninstall the software.

Now, when you try to open Flash content, which most browsers automatically block by default, Flash player will display the following icon that opens the Adobe Flash Player end of life page when you click on it.

Flash Player has had a good run and was one of the core technologies that helped create the web. Unfortunately, it was also a security nightmare for users who installed it, as threat actors commonly targeted its vulnerabilities.

While it may be possible to get Flash working again by installing a much older version of Adobe Flash Player, this will only open up your computer to security risks.

Flash is now dead. Let’s keep it that way. 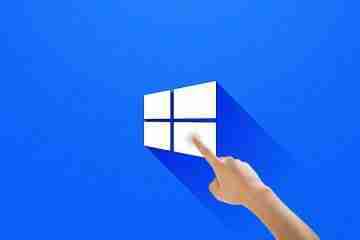 Windows Finger Command Abused By Phishing To Download Malware Attackers are using the normally harmless Windows Finger command to download and install a malicious backdoor on victims’ devices. The ‘Finger’ command is a utility that Read more… 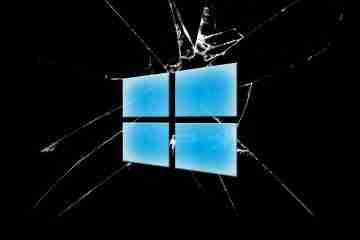 Windows 10 Bug Corrupts Your Hard Drive On Seeing This File’s Icon An unpatched zero-day in Microsoft Windows 10 allows attackers to corrupt an NTFS-formatted hard drive with a one-line command. In multiple tests by BleepingComputer, this Read more… 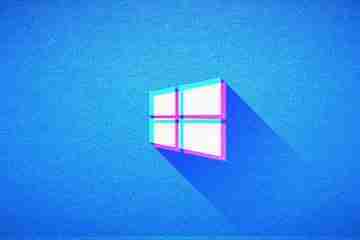 Windows 10 Cumulative Updates KB4598229 & KB4598242 Released Today is first Patch Tuesday of 2021 and Microsoft is rolling out a new cumulative update for all supported version of Windows. The cumulative update with security fixes Read more…