Microsoft has revealed that Thursday’s worldwide outage was caused by a code defect that allowed the Azure DNS service to become overwhelmed and not respond to DNS queries.

The service was so wide-spread within Microsoft’s infrastructure that even their Azure status page, which is used to provide outage info, was inaccessible.

Microsoft’s eventually resolved the outage at approximately 6:30 PM EST, with some services taking a bit longer to function again properly.

At the time, Microsoft stated that the outage was caused by a DNS issue but did not provide further information.

Last night, Microsoft published a root cause analysis (RCA) for this week’s outage and explained that it was caused by their Azure DNS service becoming overloaded.

Microsoft states that their DNS service could typically handle a large number of requests through DNS caches and traffic shaping. However, a code defect prevented their DNS Edge caches from working correctly.

“Azure DNS servers experienced an anomalous surge in DNS queries from across the globe targeting a set of domains hosted on Azure. Normally, Azure’s layers of caches and traffic shaping would mitigate this surge. In this incident, one specific sequence of events exposed a code defect in our DNS service that reduced the efficiency of our DNS Edge caches.”

“As our DNS service became overloaded, DNS clients began frequent retries of their requests which added workload to the DNS service. Since client retries are considered legitimate DNS traffic, this traffic was not dropped by our volumetric spike mitigation systems. This increase in traffic led to decreased availability of our DNS service,” Microsoft explained in the RCA for this week’s outage.

As almost all Microsoft domains are resolved through Azure DNS, it was no longer possible to resolve hostnames on these domains and access associated services when the DNS service became overloaded.

For example, the xboxlive.com domain uses the following Azure DNS name servers to resolve hostnames on this domain.

Since xboxlive.com is hosted on Azure DNS, and that service became unavailable, users were no longer able to login to Xbox Live.

To prevent this type of outage in the future, Microsoft states that they are repairing the code defect in Azure DNS so that the DNS cache can adequately handle large amounts of requests. They also plan on improving the monitoring and mitigations of anomalous traffic.

BleepingComputer has contacted Microsoft to learn more about this anomalous surge but has not heard back at this time. 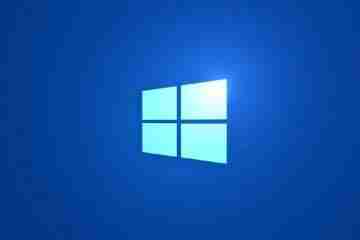 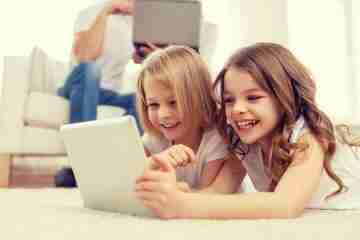 Microsoft Edge’s New Kids Mode Is Now Rolling Out To Everyone Microsoft Edge’s new child-friendly ‘Kids Mode’ is now generally available and has begun rolling out to users in the USA. In February, Microsoft announced Read more…