NASA and the US Federal Aviation Administration (FAA) have also been compromised by the nation-state hackers behind the SolarWinds supply-chain attack, according to a& Washington Post report.

The two attacks are part of a broader espionage effort targeting and compromising multiple US government agencies over the last year.

NASA (short for National Aeronautics and Space Administration) is an independent U.S. federal agency coordinating its civilian space program. The FAA is the US& civil aviation and international waters regulator.

While the US government has not publicly disclosed that NASA and the FAA were breached, the& agencies’ identities were confirmed by the Post& with US officials after& Anne Neuberger, White House’s deputy national security adviser, said that nine federal agencies were breached& in the SolarWinds hack campaign.

A Transportation Department spokesperson& said the agency is investigating& the situation. A NASA spokeswoman added that the federal agency is working with CISA on “mitigation efforts to secure NASA’s data and network.”

These two federal agencies are the last two to be identified after the hacks of seven others have already been acknowledged since the espionage campaign was uncovered.

While its identity is still anonymous, the FBI, CISA, ODNI, and the NSA issued a joint statement saying& that it is& likely a Russian-backed hacking group.

Microsoft shared a& detailed timeline of the attacks& showing that the state hackers trojanized the company’s Orion IT monitoring platform in February 2020 and later deployed a backdoor using the software’s update mechanism on compromised networks in late-March.

The list of the seven other US& government agencies confirmed as having been hit in the SolarWinds supply-chain attack includes:

In January, the Administrative Office of the US& Courts disclosed an ongoing investigation& following a potential compromise of the federal courts’ case management and electronic case files system.

According to the Post’s report, the Biden& administration is also& planning to sanction Russia for the SolarWinds hacks and poisoning& opposition leader Alexei Navalny. 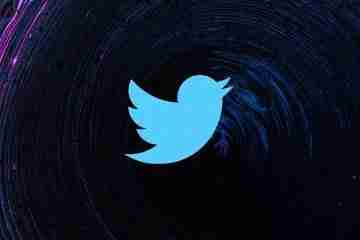 Twitter Is Suffering From Another Worldwide Outage Today Twitter is suffering a worldwide outage that started last night and is continuing into Saturday morning with erratic behavior and features partially working. The issues people are Read more… 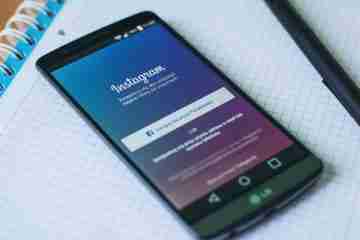 Instagram Android App Is Crashing For Some, Here’s What To Do

Instagram Android App Is Crashing For Some, Here’s What To Do Instagram app has been crashing for some Android users this week, and it isn’t clear why. This issue started happening around April 13th, 2021, when Read more… 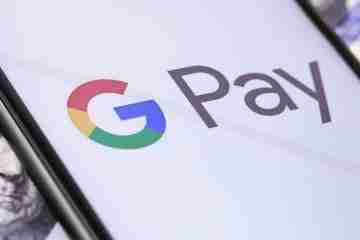 Amex Cards Removed From Google Pay Due To Expired Certificate