Microsoft quietly revealed its plans to remove the Adobe Flash plugin from Windows 10, with mandatory removal starting in July 2021.

On January 1st, 2021, Adobe Flash officially reached the end of life (EoL) after being considered a significant security risk while browsing the web due to its exploitation by threat actors.

As part of the end of life, Adobe announced that they would stop distributing Flash Player, and browser developers would no longer support Flash plugins. In addition, Adobe added a kill switch to Flash Player that prevents Flash content from running starting on January 12th, 2021.

Finally, Microsoft released the KB4577586 optional update that removes the 32-bit Adobe Flash plugin from Windows and prevents it from being installed again.

At this time, the KB4577586 update has to be manually installed from the Microsoft Catalog. However, Microsoft previously stated that they would distribute it through WSUS and Windows Update in the future.

In a quiet update to their end of support for Adobe Flash blog post, Microsoft has outlined their further plans on how they will begin distributing the Windows 10 KB4577586 update.

Starting in June 2021, Microsoft will include it in their optional Windows 10 preview cumulative updates for Windows 10 1809 and later. These updates are released in the third and fourth weeks of the month as part of their scheduled “C” releases.

Microsoft will then include the update in the mandatory July 2021 Patch Tuesday cumulative updates for Windows 10 1507 and later, Windows Server 2012, and Windows 8.1.

For those who install Windows 21H1, which will begin public preview this month, the KB4577586 update will automatically be installed and the Adobe Flash Player plugin will be removed.

With Windows 10 currently running on 1.3 billion devices, after the July 2021 updates, a massive number of devices will be clean from Adobe Flash Player. 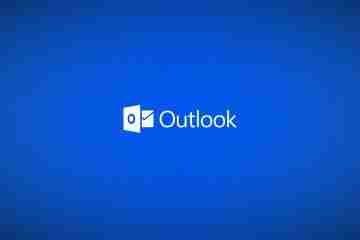 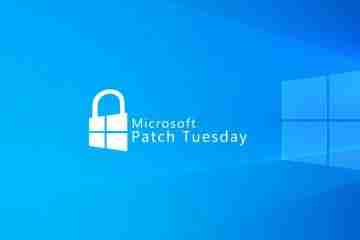 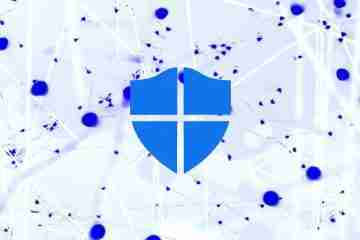